Boscoforte peninsula: an unspoilt corner of the Po Delta Park 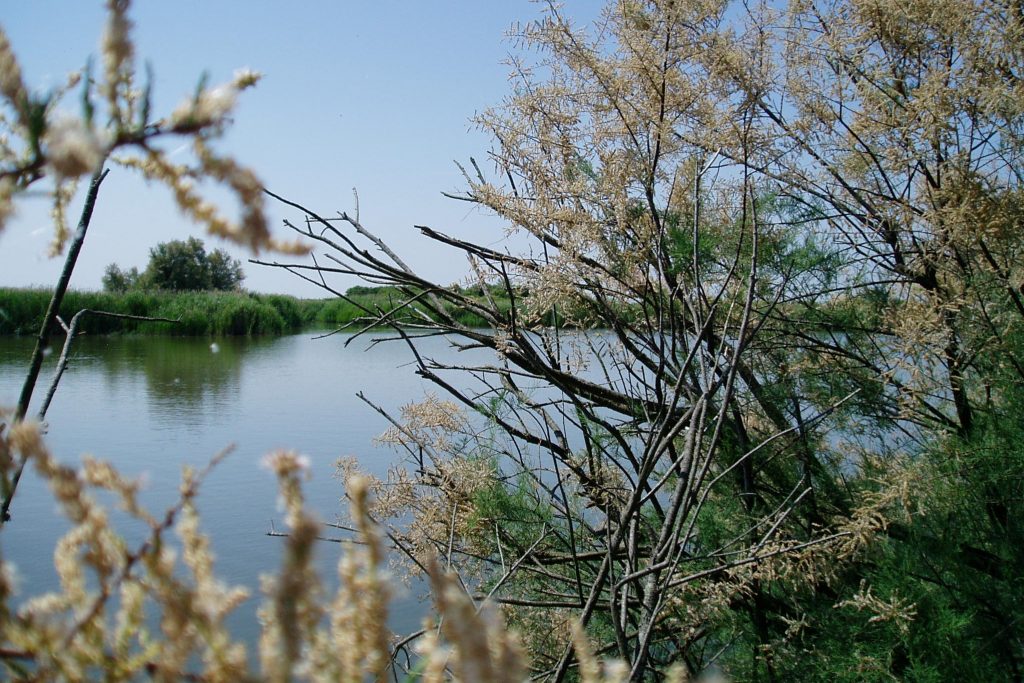 In the heart of the valleys between the provinces of Ravenna and Ferrara, within the Romagna portion of the Po Delta Park, there is an almost untouched piece of paradise that few people know about.

It is a wind-beaten strip of land that is bathed by the warm brackish waters of the Valleys of Comacchio: it is the Peninsula of Boscoforte, an ancient dune belt that formed in the Etruscan era thanks to the elements of the nature in these areas, namely water, sand, and wind.

This dune remnant, preserved and untouched thanks to years of closure to the public, “rises” parallel to Argine Agosta, the famous panoramic road that connects Comacchio to Anita, a small suburb of the Municipality of Argenta.

This peninsula, a truly unique place of its kind, extends into these vast valleys for a length of 6.5 kilometres, covering an area of about 250 hectares.

Thanks to the presence of canals and the small pool of freshwater within, fed by a tributary from the Reno river (formerly Po di Primaro), an ecosystem extremely rich in biodiversity has been created, which allows for the presence of various plant and animal species, some of which are very rare.

The area is full of reeds, tamarisks and salicorns, which accommodate many species of both sedentary and migratory birds, such as majestic pink flamingos, shelducks, common stilts, avocets, spoonbills and many others.

As far as reptiles are concerned, it is possible to spot the rare and protected European pond turtle “Emys orbicularis“. Perhaps the most suggestive and unexpected encounter, however, would be one with the Camargue Delta horses, which by now have been wandering wildly for many years on this strip of land that is so ancient and suggestive.

Another aspect that should not be forgotten is the history of this land. During World War II, the Peninsula of Boscoforte was a theatre of bloody combats: the war front remained at a deadlock here for more than 3 months, culminating in the famous Battle of the Valleys.

It was here on this peninsula that the “Colonna Wladimiro” partisan detachment, named after the battle name of its commander, Mario Verlicchi, was deployed. The memory of these events resound in the words of Batòno – Elio Ghiberti (born in 1928.) He is a resident in the nearby town of Sant’Alberto who lived in Boscoforte itself since he was a child, and is still today a passionate builder of lures and wooden models of ducks and traditional boats.

The Peninsula of Boscoforte may be accessed with a series of guided tours organized by the NatuRa Museum of Sant’Alberto, on certain days and accompanied by expert environmental guides.

Natural spots to discover in Ravenna

From Ravenna to Cervia on foot, beyond the pine forest