The supreme craftsmanship of mosaic art

Eight Unesco monuments bear witness to the greatness of Ravenna over time.

Eight treasures tell the story of a territory and city that became capital for three times – of the Western Roman Empire, of the Ostrogothic Kingdom (493-553) and of the Byzantine Empire (568-751).

Eight buildings of worship reflect the most significant political and religious events that marked the end of the ancient world, bear witness to that dense network of artistic personalities, exchanges and cultural relationships, that laid the foundations of today’s Europe. 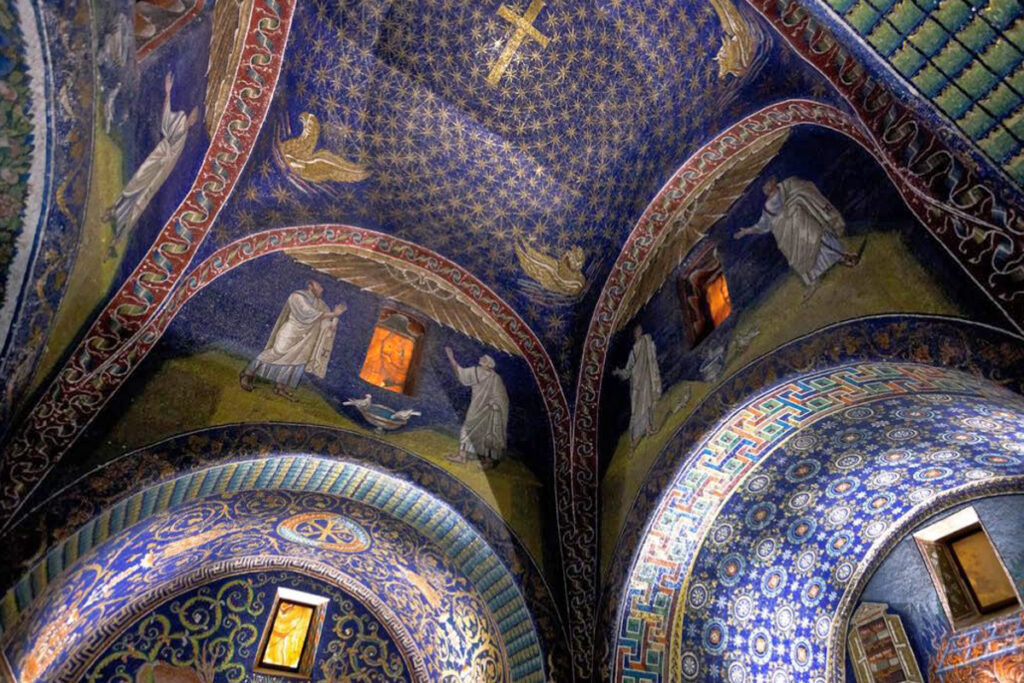 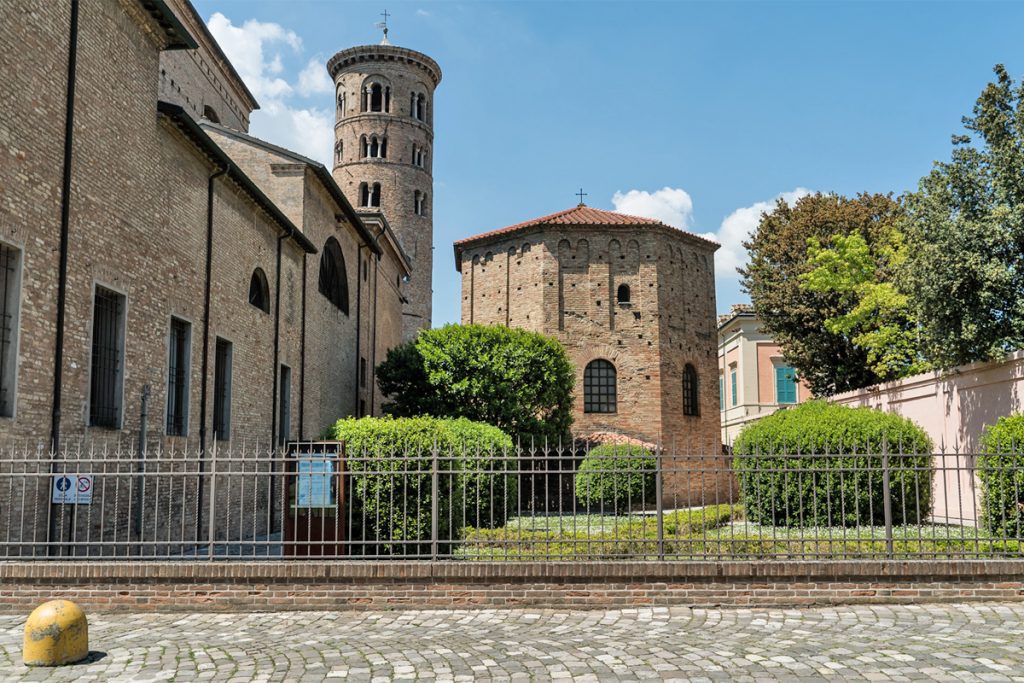 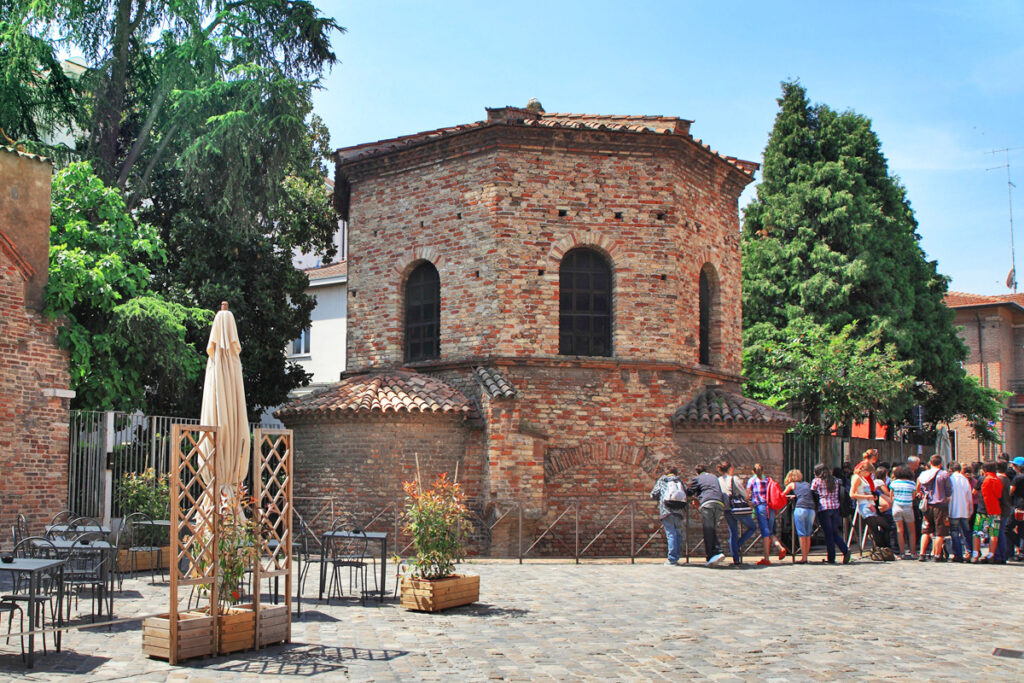 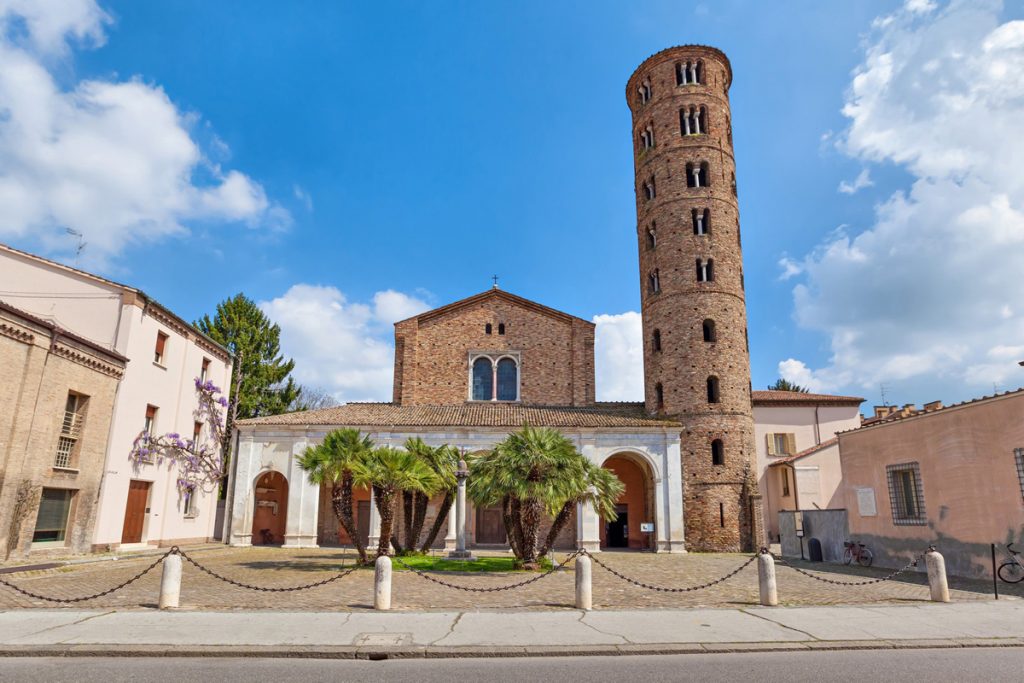 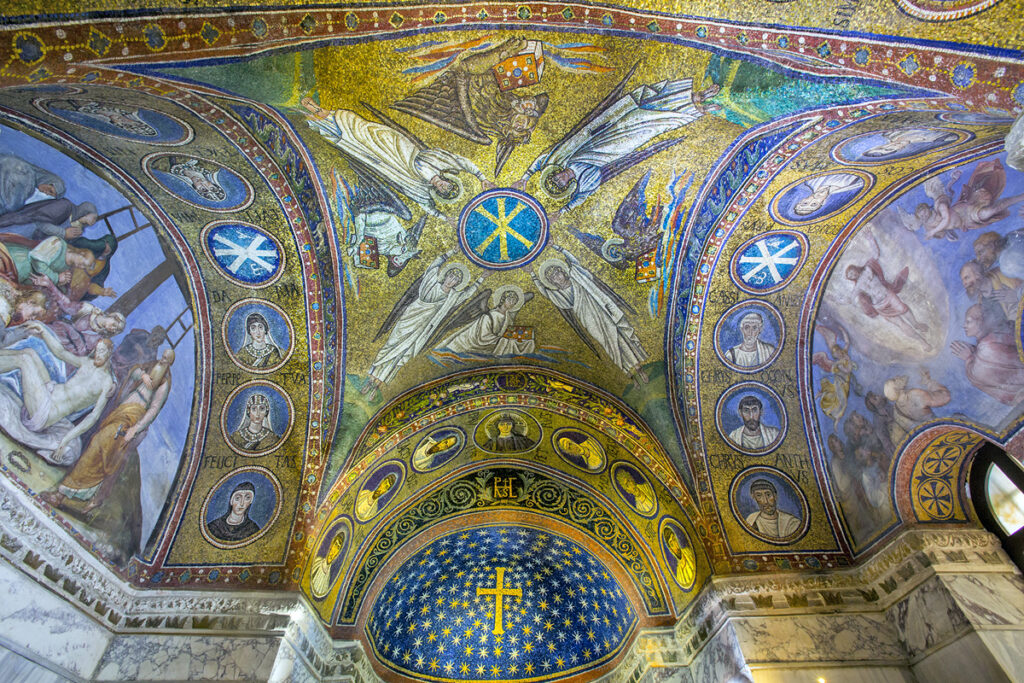 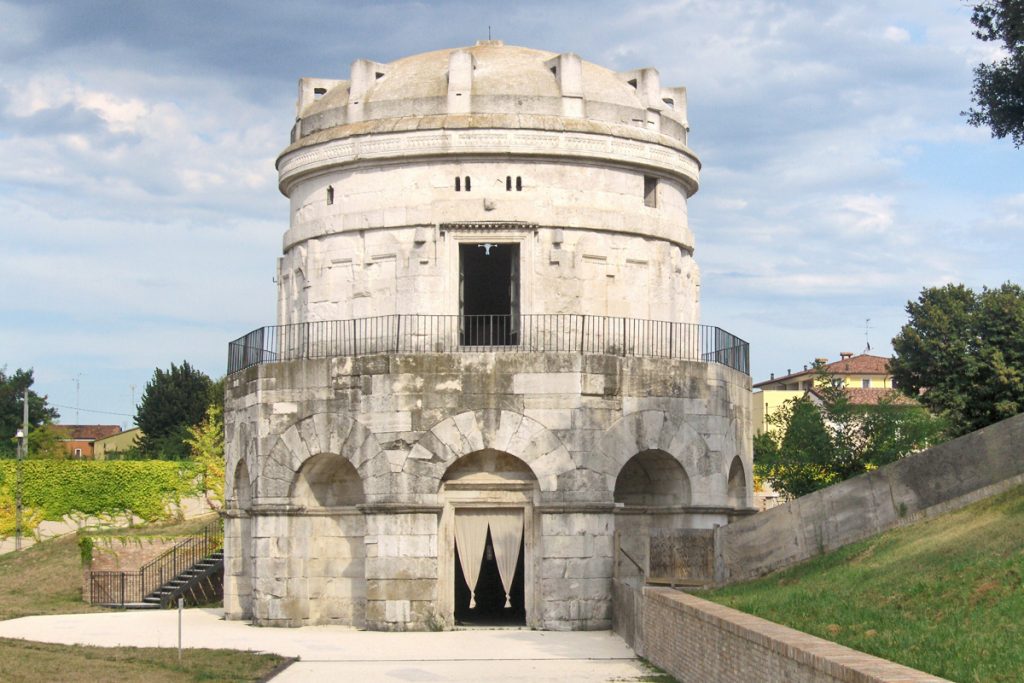 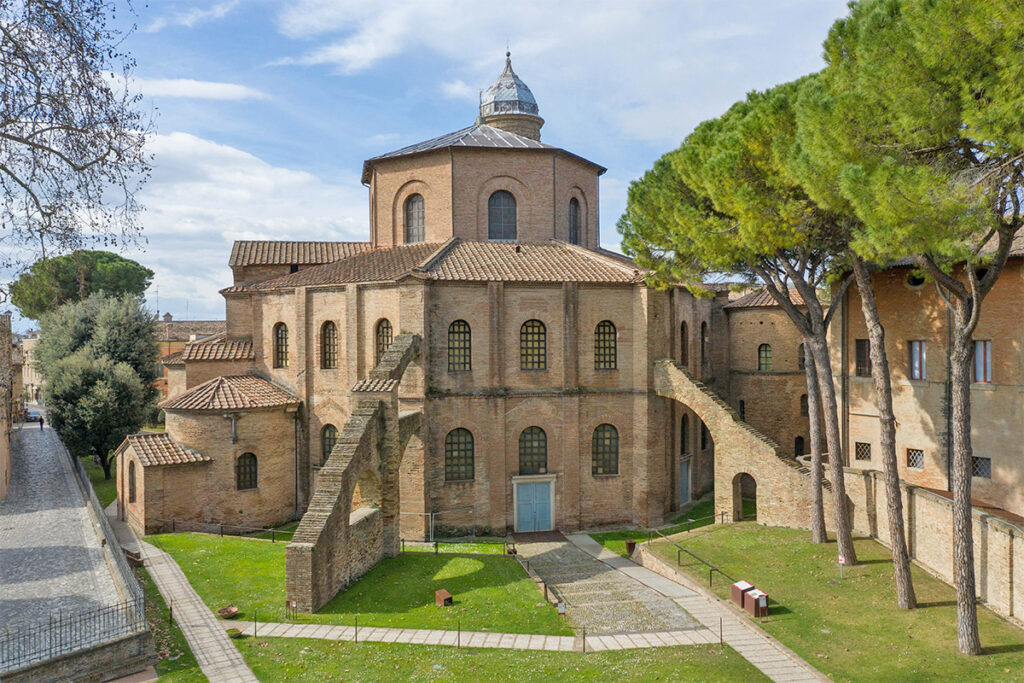 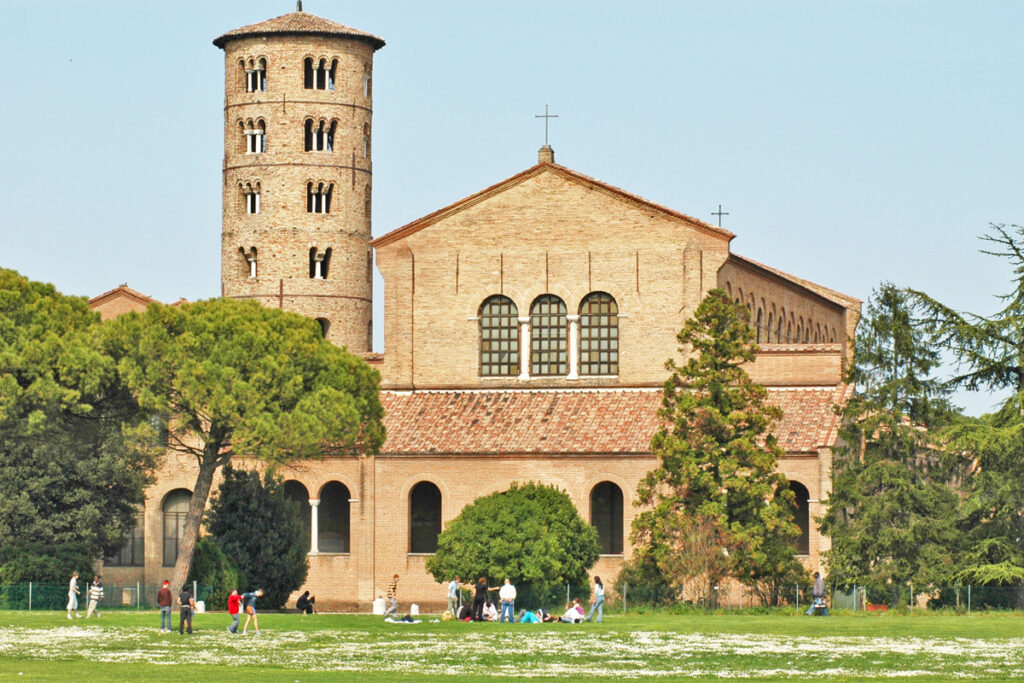 In 402 AD, when Emperor Honorius moved the capital of the Western Roman Empire from Milan to Ravenna for security reasons, the city definitively shed the appearance of a province and took on the sumptuous aspect of an imperial residence and cultural centre.

Bbuildings, basilicas, mausoleums; everything had to express wealth, authority, allure and power.

Between the 5th and 6th centuries AD, therefore, just as the rest of the Empire was going through a decline, the eight monuments of Ravenna, now inscribed on the Unesco World Heritage List, were designed, built and decorated .

“The early Christian religious monuments in Ravenna are of outstanding significance by virtue of the supreme artistry of the mosaic art that they contain, and also because of the crucial evidence that they provide of artistic and religious relationships and contacts at an important period of European cultural history”
(Unesco, December 1996)