The glorious past of Ravenna through archaeology and its testimonies

Ravenna is without doubt a treasure chest of art, history and culture – a city with ancient origins.

It was one of the core cities in the centuries between the end of the Roman Empire and the beginning of the Middle Ages (5th-6th century AD), when it was made capital for three times: in the final stages of the Western Roman Empire (402 – 403), during the Gothic Kingdom under the rule of Theodoric (493 – 526) and then under the Byzantine rule (553 – 751).

By virtue of its glorious past, in 1996 eight of its monuments have been declared UNESCO World Heritage.

The history of the city dates back a long time ago and finds its roots in the first decades of the 6th century AD, when the area was presumably taken up by stilt houses scattered on islets in the Padusa valley.

During the Roman rule the situation changed. The city became more important, it got equipped with new infrastructures, such as a large channel of connection (Fossa Augustea) between the Po river and the basin located south of the city.

But most importantly, Augustus strongly encouraged the construction of a port, which served as the Po valley’s outlet to the sea and was the seat of the military fleet that monitored the Eastern Seas with more than 250 boats.

After Ravenna was made capital of the Western Roman Empire in 402 AD and the following Goth and Byzantine rules, the city maintained its powerful image and prestigious position both under the Ottonian rule and under the Venetian rule. 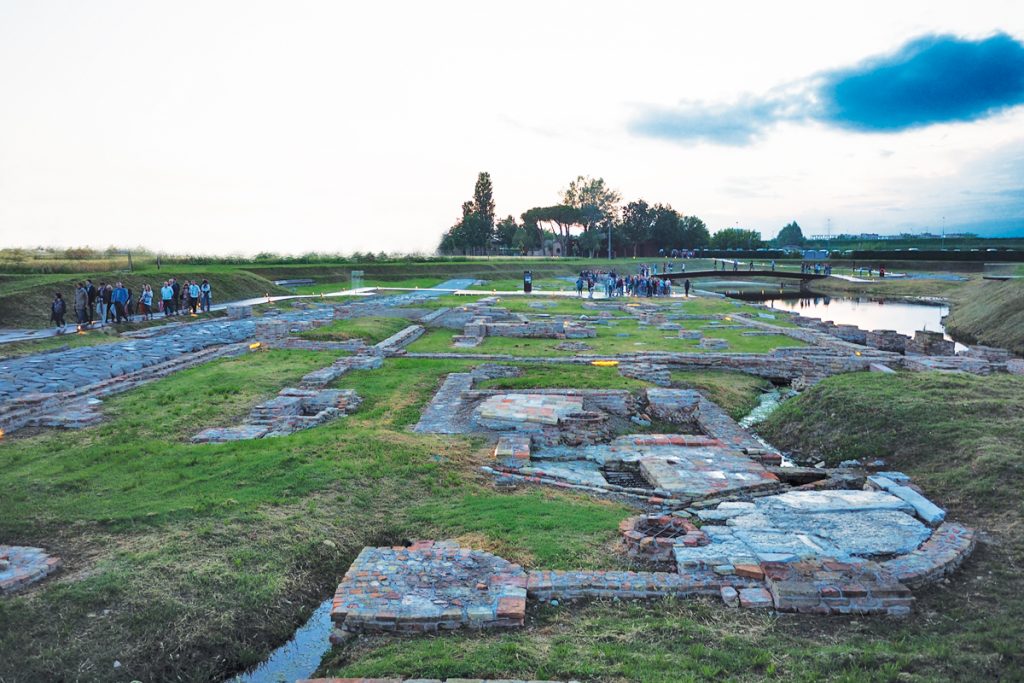 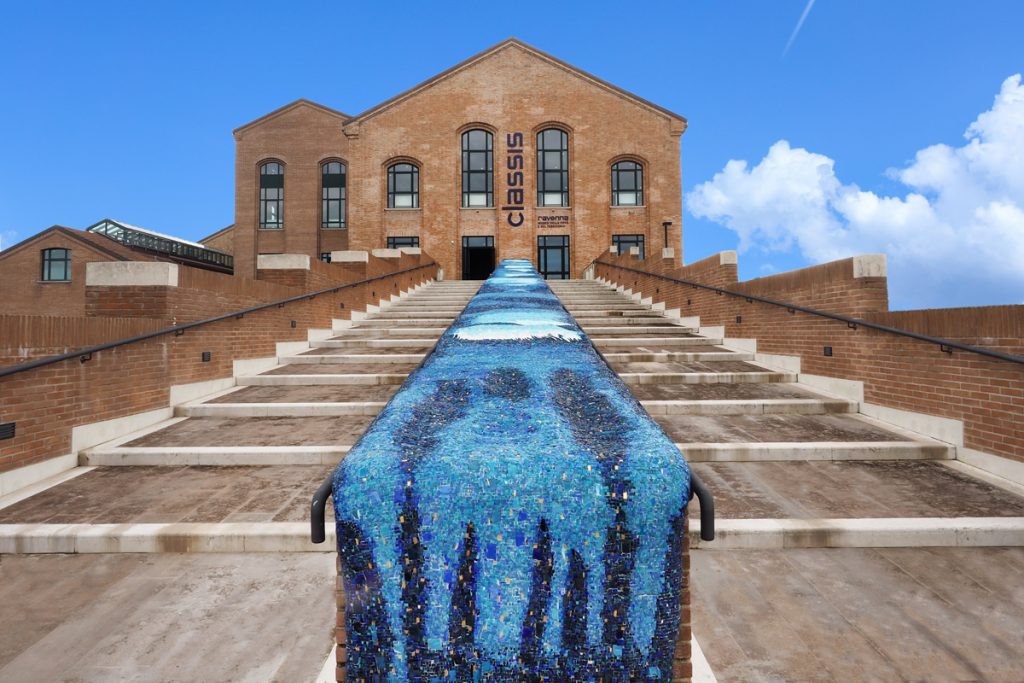 Classis Ravenna – Museum of the City and the Territory 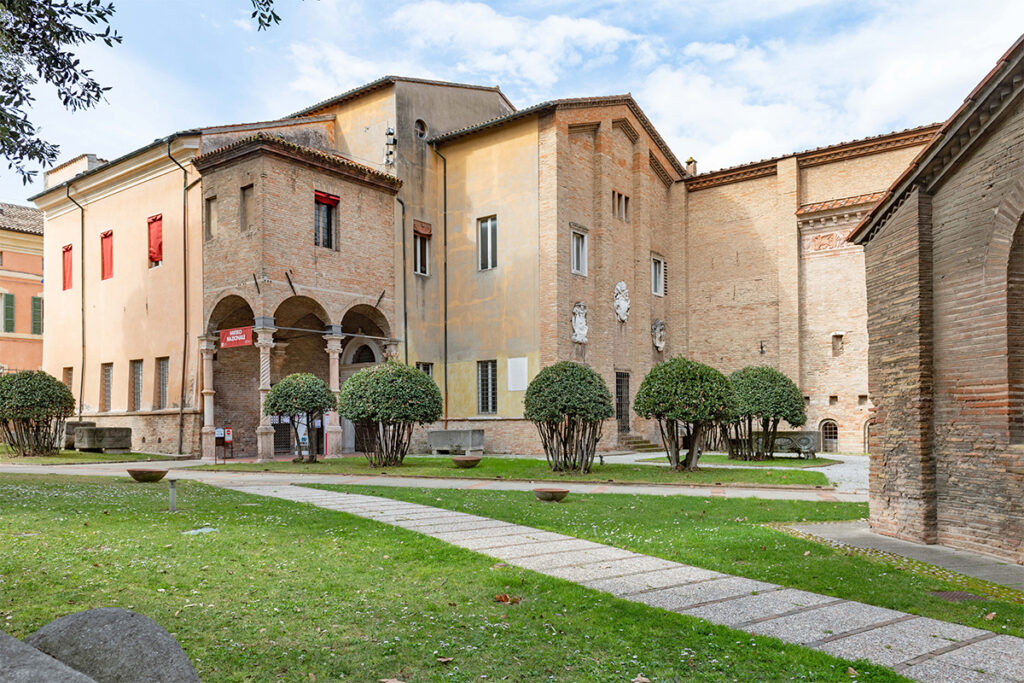 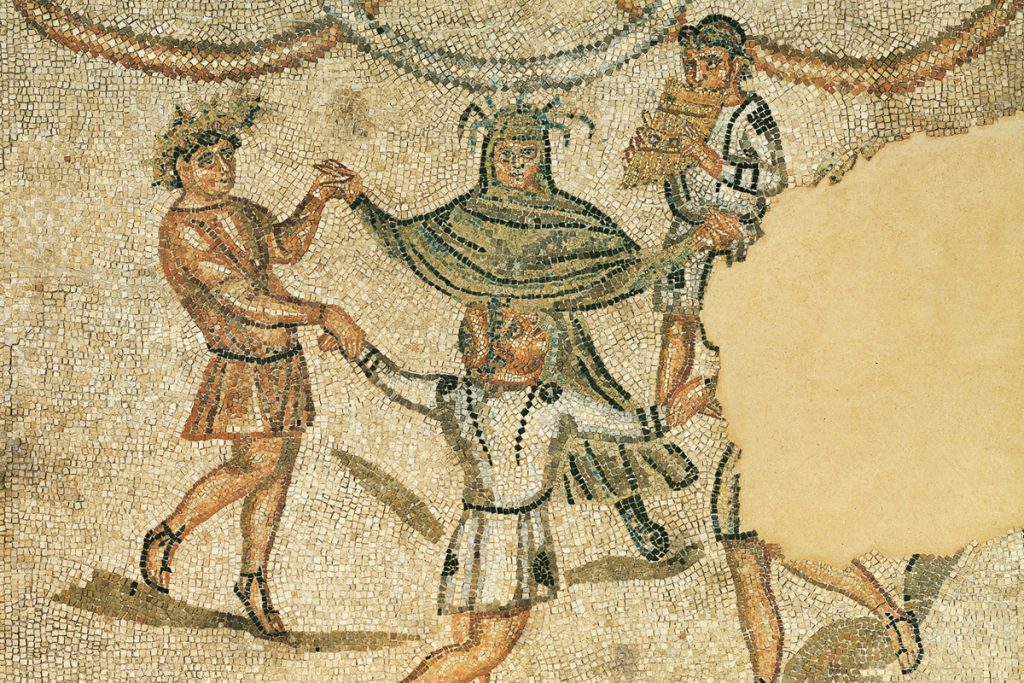 Domus of the Stone Carpets 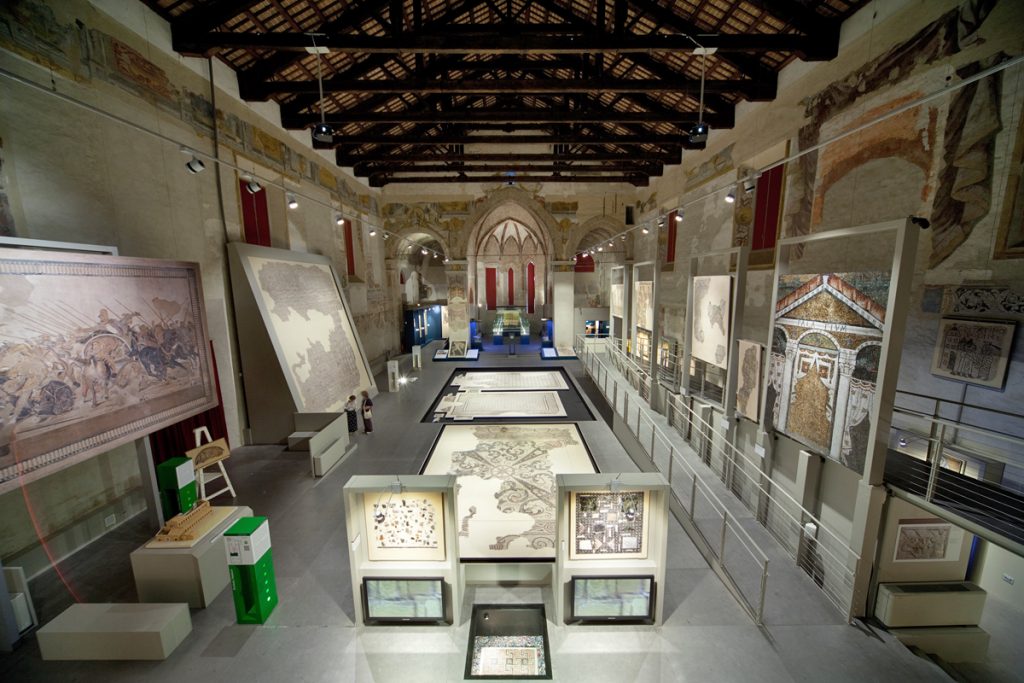 Tamo Museum – All The Adventure of Mosaic 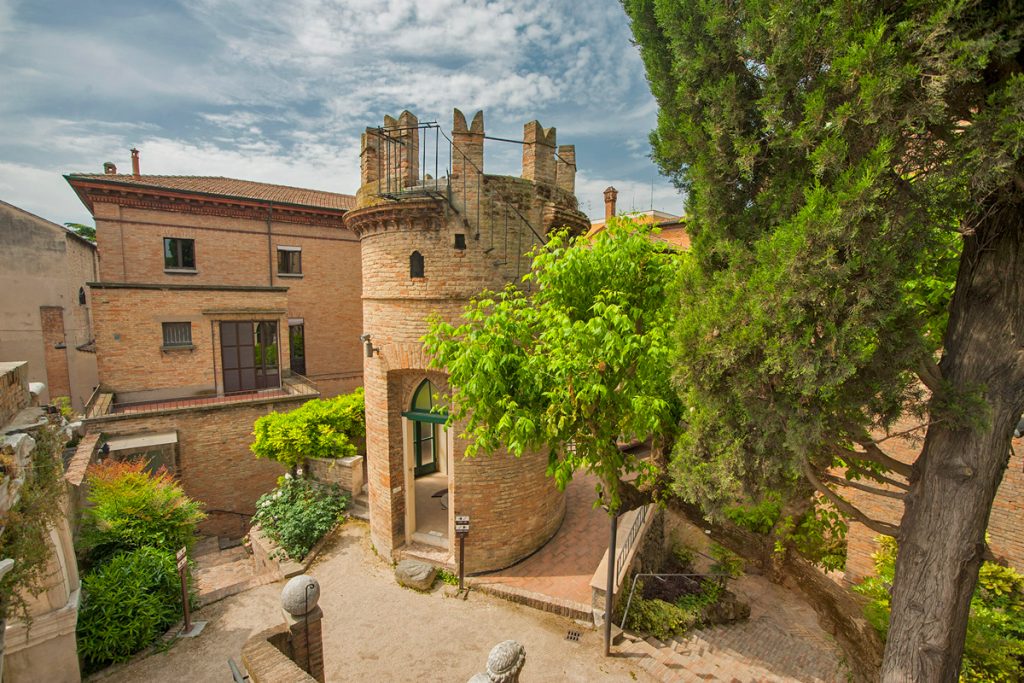 The studies on the history of the city have made considerable progress.

Recent archaeological excavations have unearthed further pieces of Ravenna’s glorious past, helping scholars to reconstruct a more complete picture of its historical context.

Many of these archaeological discoveries are already accessible to the general public in museums, great basilicas and stately palaces, but can also be found in the streets and squares and all around the city, in the countryside and on the coast.