The true story of Ravenna by Dario Fo 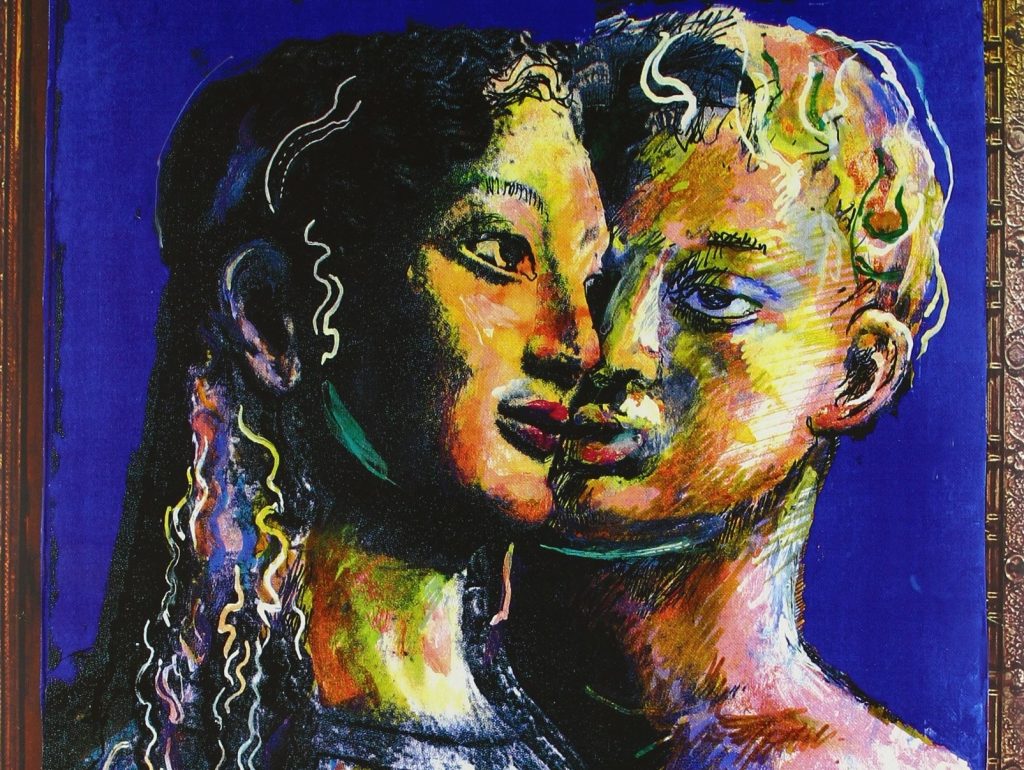 There are those who say that sometimes myths are just as important as real history, and we also believe this to be true.

One cannot leave out historical sources to know the past, but myths and legends also contribute to the retelling of what has happened. History is not only what has happened, but also a memory that has been passed down.

Fables and legends, curious anecdotes and bizarre secrets about people from our history always manage to be more memorable than the events that really happened. That’s because maybe they are linked to a creative and surreal imagination that makes them even more plausible.

One great person who loved our city and became an honorary citizen knew it well. We’re talking about DARIO FO, a jack of all trades artist and lover of Ravenna, who let himself be inspired by the charm of the ancient Byzantine city and its legends.

At the turn of the 21st century he had a book published, emblematically entitled La vera storia di Ravenna (lit. The True History of Ravenna).

It was the collaboration with the Accademia di Belle Arti of Ravenna which brought Fo to the city. The artist collaborated with students to create multicolored beach tents like the traditional ones made in the past. It turned out to be a success: the money raised from the project financed teaching activities for the students.

Ravenna can exhibit unique and unreplicable events and situations, such as to fill with marvel every inhabitant of this word, especially from Japan.

The work on The True History of Ravenna started spontaneously. Dario Fo began his narrative by involving the pupils of the Accademia in the creation of large painted panels with a strong visual impact that were to serve as an invitation to the youth of Ravenna to begin to portray their city again.

The book is structured in short little chapters accompanied by images where the history of Roman and Byzantine Ravenna are retraced step by step.

The title is provocative:

Hauling these stories out to dry, I beat them in a lye solution and re-propose them by trying to entertain readers and to scandalize them into a healthy indignation, beginning with the title. In this dazy collective dream world, a shuddering jolt every now and again doesn’t hurt!

The great protagonists of our past are told using little-known anecdotes, that Fo found thanks to attentive bibliographical research.

Emperor Honorius, brother of Galla Placidia, had a hen named Roma (after the city of Rome) that he loved immensely, more than his wife and Rome itself. Taking refuge in Ravenna with his court, he began to fear that someone could rob him of his beloved bird in order to eat it.

So he had a dog trained so that the dog could protect it, but instead the dog devoured it! In desperation, he skewered the dog with his sword and had it roasted: it was served with hen stuffing.

Great attention was devoted to Empress Galla Placidia as well: her biography is studded with episodes and adventures, and was put to the test by fate several times. And there is no shortage of legends about her!

It seems that when Galla had to launch the army’s attack to take the throne of Ravenna back, the commander Ardaburius had an exceptional guide… Legend has it that it was an angel to indicate to the Byzantines the path to follow, so that Galla could regain the Imperial crown.

Dario Fo couldn’t omit the legend of Emperor Theodoric‘s death. There are different versions, and they are all very fanciful. One narrates that the Ostrogoth, on the back of his trusted steed, found himself at the summit of a volcano, Etna or Stromboli. The horse, frenzied for no reason, supposedly jumped into the flaming crater, dragging along with him the cursing king.

Another one recounts that Theodoric was sad, depressed, and burdened with a sense of guilt. His cooks tried to cheer him up with their delicious delicacies, until…

Laid out upon a great tray was a big pink fish, which was brought into the dining room and was ready to be served to the table. The fish opened its mouth wide and amongst his teeth appeared the head of a man: it was that of Senator Symacchus! The king, several days earlier, had ordered his beheading.
A scream escaped from the mouth of Theodoric. He fell forwards towards the fish and found himself face to face with the senator. Both men were as dead as stone.