The mosaics of Ravenna that inspired Dante Alighieri 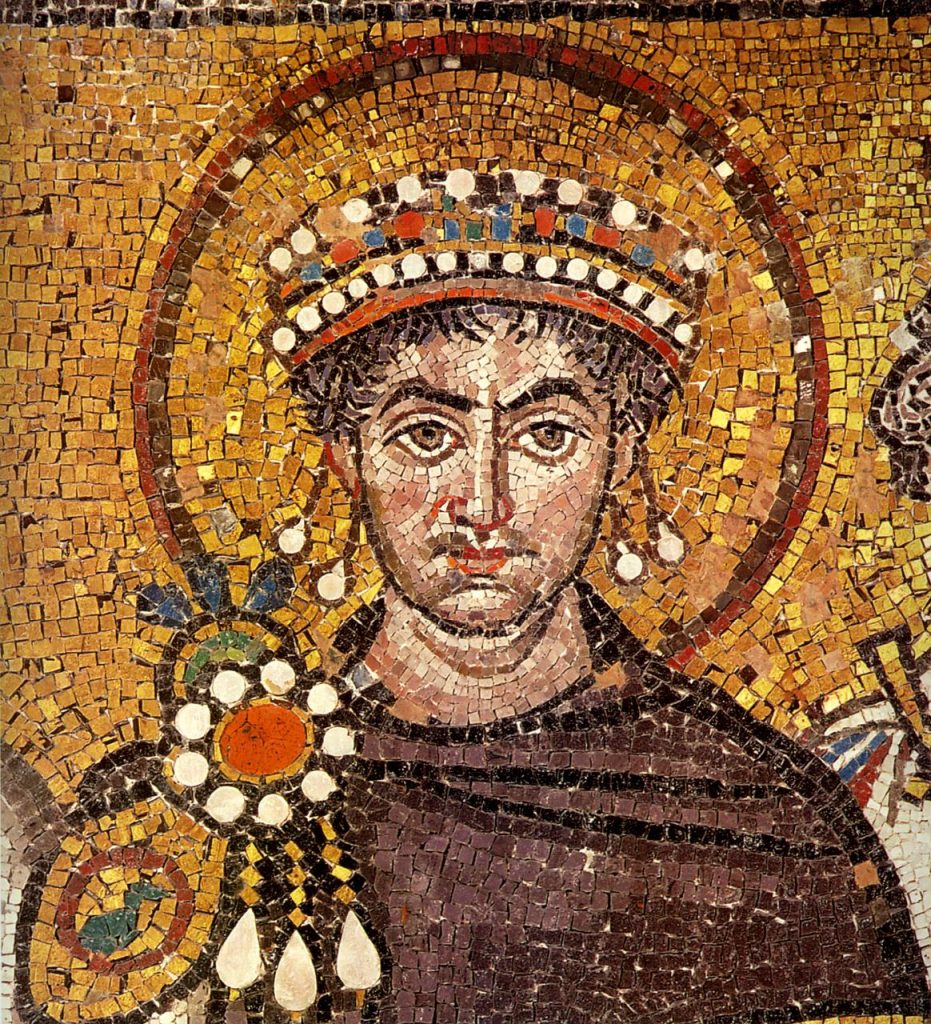 In Ravenna it is possible to find traces of the many different phases of Italian culture and surely one of these is the one regarding the final years of Dante Alighieri’s life. Ravenna however is not always recognised for the role that it has had as a source of inspiration for the Divine Comedy.

The Tuscan poet found great inspiration in the many places that he frequented during his stay in the city. Among these, for example, is the Pine forest of Classe that we can find in the 28th canto of Purgatory, in which it is described as a “thick and vibrant divine forest.”

Very present but never explicitly cited in the Divine Comedy are the Byzantine mosaics that, today as back then, make Ravenna a truly unique place in the world.

In this regard, in the past there haven’t been many critics of Dante that have noticed this important link, but in recent years important steps forward have been made, beginning with the work of Corrado Ricci, one of the first to bring this aspect to light.

There are many mosaics inside of the Basilica of Sant’Apollinare Nuovo that have been a source of inspiration for the Divine Comedy.

The Cross in the apse mosaic of Sant’Apollinare in Classe

Among the depictions that one can most easily recognize in the Dantean text, is certainly the mosaic in the apse of Sant’Apollinare in Classe. A great gem plate contains a sky dotted with 99 golden stars and a gem cross, in the center of which it is possible to see the face of Christ.
Here are the lines from the 14th canto of Paradise (97-104) : the souls welcome him, arranging themselves in the form of a cross, with Christ placed in the center:

As, graced with lesser and with larger lights
between the poles of the world, the Galaxy
gleams so that even sages are perplexed;

so, constellated in the depth of Mars,
those rays described the venerable sign
a circle’s quadrants form where they are joined.

And here my memory defeats my wit:
Christ’s flaming from that cross was such that I
can find no fit similitude for it.

In the 10th canto, Dante encounters a group of blessed ones which surrounds him and Beatrice, forming a crown of twelve souls. A second crown of twelve souls joins them in the 12th canto, which moves in coordination with the first.
This image could recall the two domes of the famous Ravennese baptisteries, the Neonian and the Arian baptisteries, where the twelve apostles are depicted in a circle: (Par. X, 64-66)

And I saw many lights, alive, most bright;
we formed the center, they became a crown,
their voices even sweeter than their splendor

The Portrait of Justinian in the Basilica of San Vitale

Emperor Justinian had a prominent role in Dante’s Paradise: the political canto in the third canticle (6th canto) is dedicated to him. It’s impossible not to imagine that Dante often raised his gaze towards the beautiful portrait of the Emperor in the Basilica of San Vitale, where he is surrounded by his faithful followers.

Caesar I was and am Justinian,
who, through the will of Primal Love I feel,
removed the vain and needless from the laws.

The Procession of Virgins and Saints in Sant’Apollinare Nuovo

In the 29th canto of Purgatory, Dante writes about a grand procession that heralds the arrival of his beloved Beatrice to the Earthly Paradise. He describes twenty-four nobles dressed in white and crowned with cornflowers. What could come to mind, if not the decoration of the walls of Sant’Apollinare Nuovo?
There in fact it is possible to see twelve female figures on the left, as a procession of virgins, and the same number of men on the right, representatives of saints.

These lines seem to bring them to life:

Beneath the handsome sky I have described,
twenty-four elders moved on, two by two,
and they had wreaths of lilies on their heads.

And all were singing: “You, among the daughters
of Adam, benedicta are; and may
your beauties blessed be eternally.”