The new edition of the music festival Musica e Spirito will take us on a journey to discover the spiritual and fascinating world of Baroque music. One and a half centuries – from ‘600 to half ‘700 – that saw exceptional musicians stand out: Bach, Händel, Vivaldi, Scarlatti, Monteverdi, and many others. Performances are embellished with spiritual reflections by Father Dario Tisselli to enhance the harmony with artistic inspiration.

The Choir of the Basilica of San Francesco of Ravenna was founded in May 2012 by the collaboration of the Concentus Novus vocal group, Mosaici Sonori cooperative and Franciscans Friars Minor of this basilica, to promote the study and dissemination of sacred music through concerts and various events (courses, seminars, conferences). The conductor is Giuliano Amadei.

Concert for the Nativity | At 6.30pm
The programme is still in the planning stage

Concert | At 6.30pm
Concert of soloists, choir and orchestra of the  Chapel of the Basilica of San Francesco
Music of Bach, Haendel, Albinoni, Galuppi, Tarsia, Kuhnau

Concert for the passion of the Christ | At 7.30pm

Concert for Dante | At 7.30pm
Soloists, Orchestra of the Chapel of the Basilica of San Francesco
Music and composers participating in the past contests of Dante in Musica.
Conductor Giuliano Amadei

Fantasia por un gentilhombre by Joaquin Rodrigo, for guitar and orchestra
Aria O had I Jubal’s lyre from the Joshua by Händel
Aria O servi volate dal Juditha Triumphans by Vivaldi
Aria Together from the Solomon by William Boyce.
A fugal concerto by Gustav Holst. 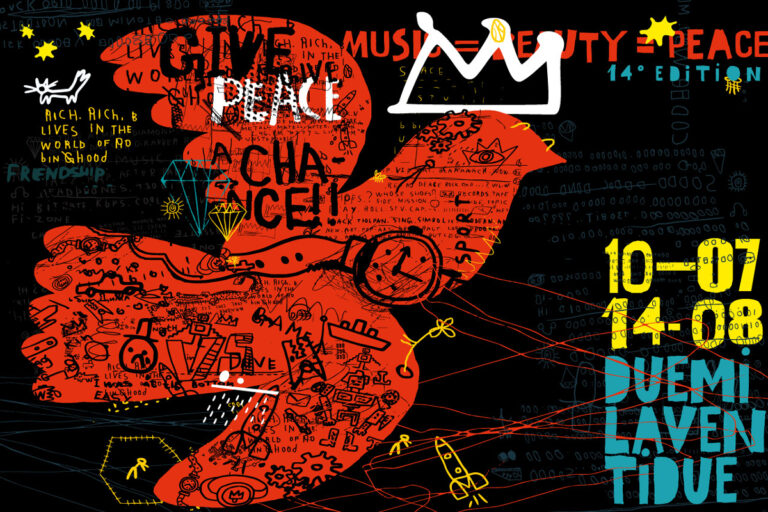