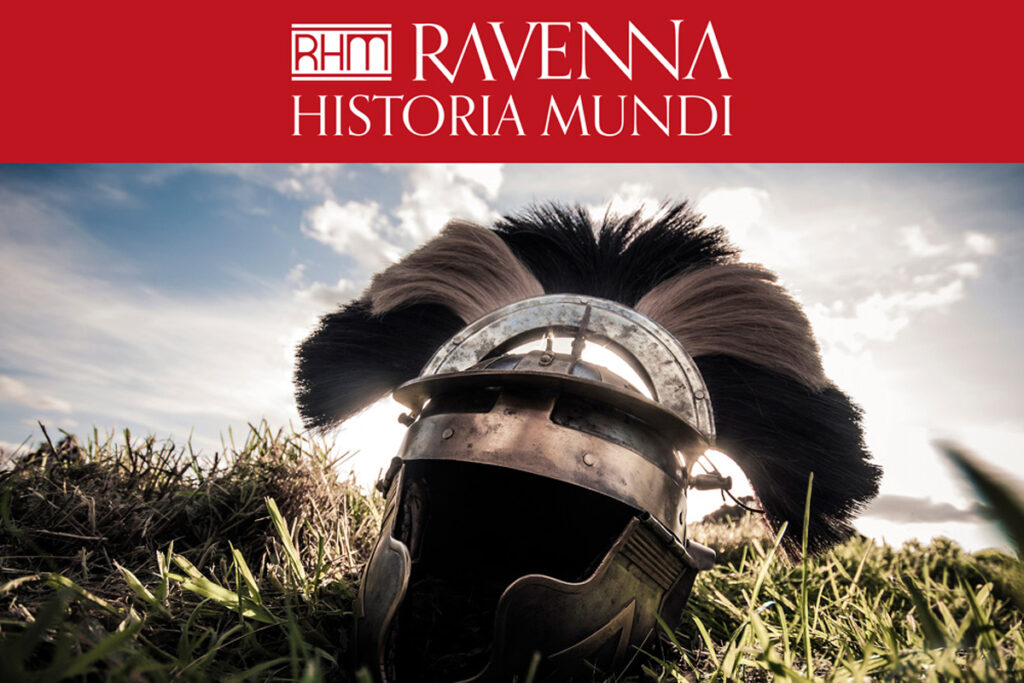 From 9 to 11 September, the streets of the historical centre and Classis Museum will host the history festival RAVENNA HISTORIA MUNDI, which will stage scenes from the everyday life and activities of the ancient times.

On Friday 9 September, the historical centre will be livened up by a historical parade with a group of reenactors, who were also at the centre of various TV specials presented by Alberto Angela.

From the Imperial Age (1st century AD) to the Exarchate of Ravenna (6th-7th century AD), the parade will pass by the historical monuments of the city and bring Ravenna back to its Golden Age. A preview of the following days.

On Saturday 10th and Sunday 11th September, the park in front of the Classis Museum will be the protagonist of a real journey through time.

Various historical settlements will be the setting of scenes from the past – a historical journey (from the 1st to the 7th century) describing the civilizations that were settled in this area in the period of Ravenna’s greatest splendour.

Educational workshop: € 6 (to be purchased along with the ticket of the festival) 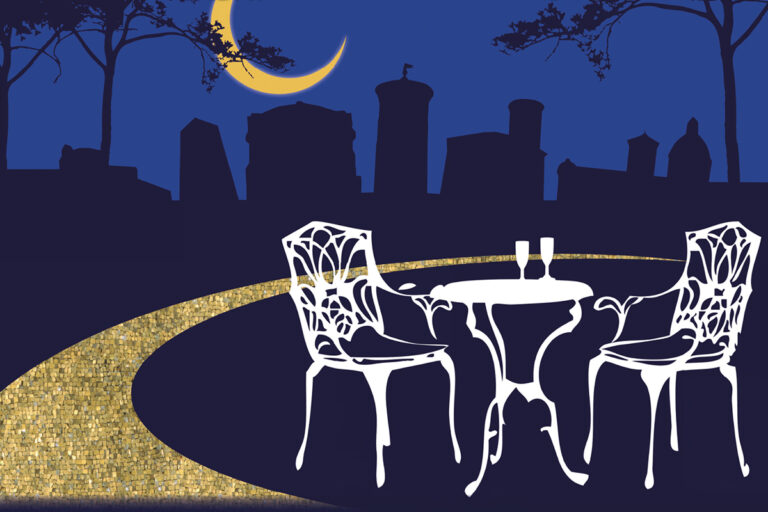 Last edit:1 August 2022
Ravenna through your eyes
City of art, nature, beaches and all the iconic places of Ravenna
#myRavenna