Incanto Dante is the new 4-year project entirely dedicated to the figure of the ‘Supreme Poet’ Dante Alighieri, from 2018 until 2021, which takes place in one of the most important venues in Ravenna linked to his memory, the Basilica of San Francesco.

The event will take place on Sundays, from January to October, and consists of readings from his major work, The Divine Comedy. The readings of the canticas are a handover of voices, orchestra, soloists, and choir – moreover, there will be reciting actors and the musical interpretation of Dante’s words by the Cappella Musicale di San Francesco. Furthermore, some important scholars will make an introduction to the readings of the day.

————
Admission with a donation – The readings will be in Italian

PURGATORIO | Readings of the cantos XX, XXI, XXII e XXIII
Time: 6.30pm
Flaminia Pasquini Ferretti and Marco Montanari will read the cantos dedicated to the punishment of the Avaricious and Prodigal and the ones of the Gluttonous. Introduction by Ileana Carrone
Selected music played by Franco Ugolini, organist of the Musical Chapel of the Basilica of San Francesco. 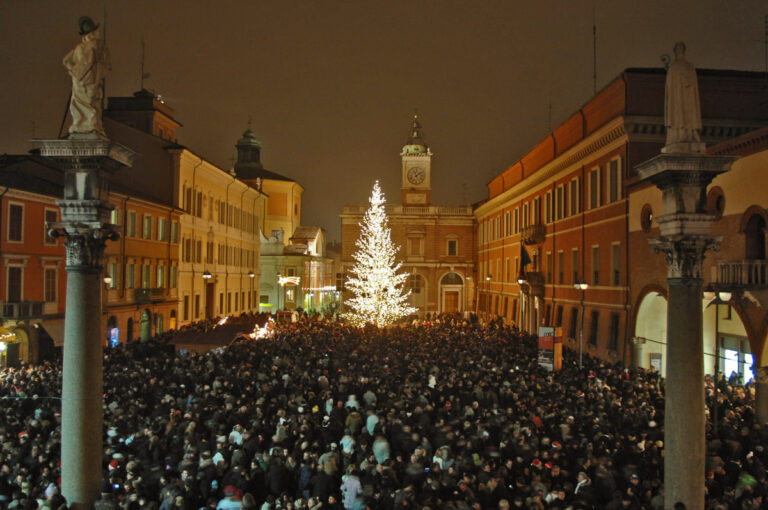 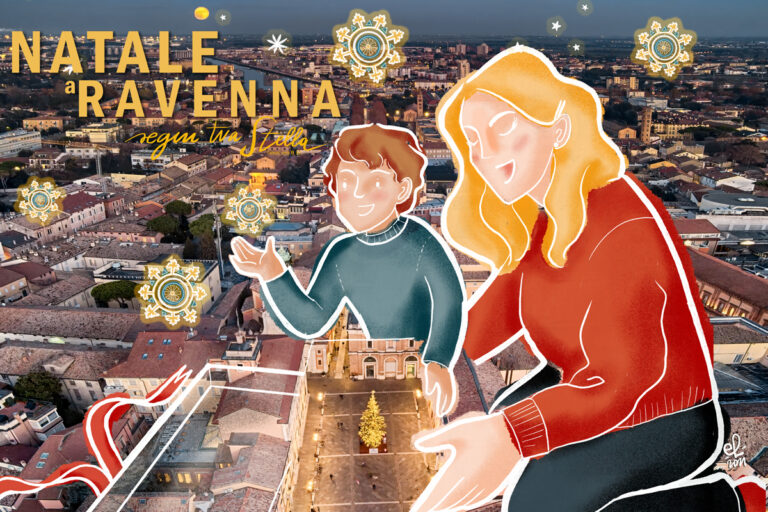