Transmissions XIII – The Sound of Dante 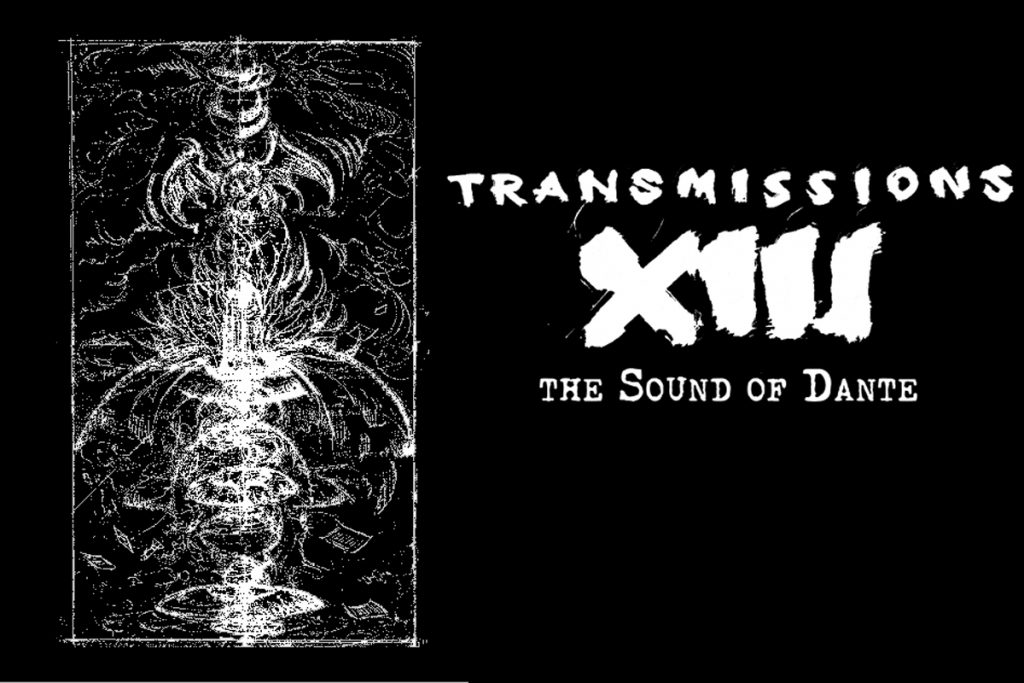 From Thursday 4 to Sunday 7 March 2021 Ravenna hosts again Transmissions, the festival by Bronson Produzioni dedicated to the most innovative frontiers of contemporary music that brings together every year, in this city of Romagna, the best examples of international sound.

Reaching its 13th edition, this year, the festival aims at celebrating — starting right from the description The Sound of Dante — the Anniversary of Dante Alighieri’s death, whose spoils are preserved here in Ravenna, offering a program with a series of artists’ creations in the places that inspired the Supreme Poet to end his Divine Comedy.

This year, the festival will be directed by the Italian Francesco Donadello, composer and Italian sound engineer living in Berlin, committed to the field of experimental music and soundtracks. He has been working for a while with Johann Johansson, Hildur Gudnadottir, Moderat, and many others; Donadello has been recently rewarded with the prestigious Grammy Award for the mixing of the soundtrack of the praised HBO series Chernobyl.

Among the first names on the line-up list of Transmissions XIII: the American producer Laurel Halo; Lorenzo Senni, first Italian to be engaged by the legendary English label Warp; Chinese artist and performer Pan Daijing; Teho Teardo, musician and icon-composer of the post-industrial scene of the 1980s in Italy; Marta De Pascalis, very young Italian-German musician and sound designer; and the Columbian – based in Berlin – Lucrecia Dalt.

Transmissions XIII – The Sound of Dante aims at broadening itself, always respecting the safety measure protocols issued for live performances, involving the whole urban fabric of the city of Ravenna and its different souls.

Beyond the main stage at the Artificerie Almagià, a suggestive space of industrial archaeology by the city dock, and at the MAR – Ravenna Art Museum, this year the events of Transmissions will take also part at the Classense Library and at the Luigi Rasi Theatre, which will be the site of the festival’s special opening event “Canto Primo MIASMA – ARSURA”, a performance specifically created fo the occasion of Dante Celebrations (in collaboration with Ravenna viso-in-aria and Fèsta). The event has been organized thanks also to the unprecedented collaboration with Gruppo Nanou (one of the most interesting realities of theatrical research in Italy) and OvO (an excellent duo of the stage of the European indie noise rock and foley).