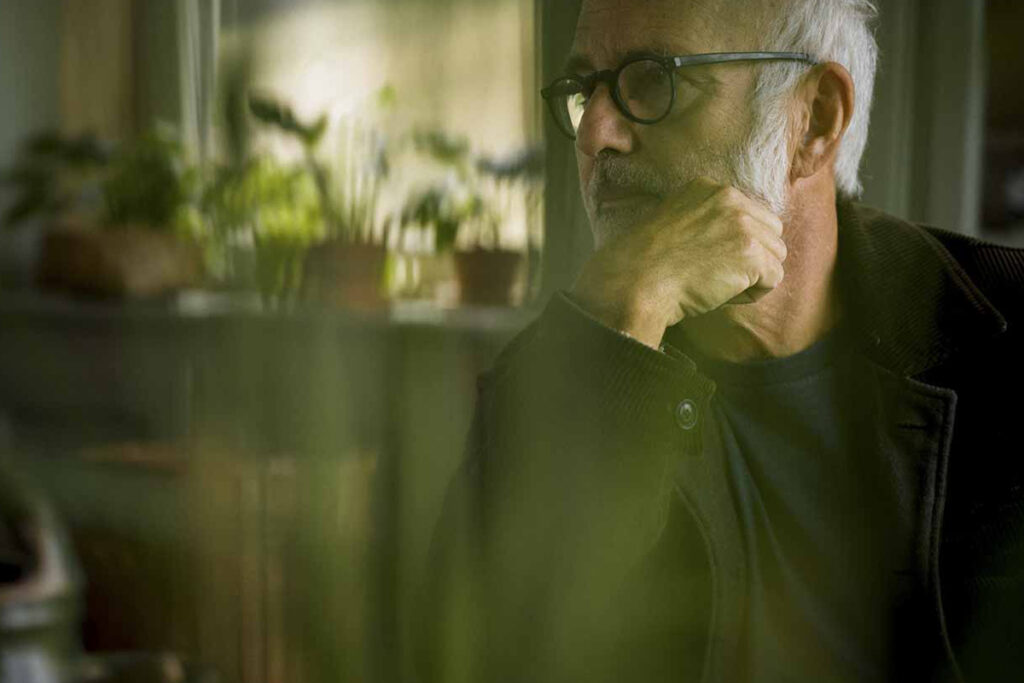 On Wednesday, May 25th, on the occasion of the premiere of Ravenna Festival, Pala De André hosts one of the world’s best-known pianists.

A unique opportunity to get inspired and let yourself get carried away by the music of the famous composer from Turin, which – with its affinity to literature and cinema – seems to be telling a story, explore a landscape, make full use of collective memories and dreams.

Einaudi’s music is a global phenomenon. It is not a coincidence that the the concert in Ravenna is preceded by a series of appointments all around Europe and followed by a summer tour in North America, from Mexico, to the USA, up to Canada.

Underwater comes after a very meaningful year for Einaudi, marked by the release of an album, Cinema, that collects his most famous soundtracks, including the ones of the most award-winning movies of the latest film season – Oscar, BAFTA and Golden Globe winners Nomadland and The Father.

Trained by Azio Corghi at the Conservatory of Milan and then specialized with Luciano Berio and Karlheinz Stockhausen, the composer and pianist developed a kind of music that goes beyond generations and travels through centuries and cultures encompassing popular song, minimalism, jazz, western influences, traditions from outside Europe, electronic music… Today, Ludovico Einaudi is an artist who is not afraid to ride the digital wave and has record audience figures on Spotify, YouTube and TikTok.

Tickets from € 33,00 to € 88,00.
Ticket are available at Teatro Alighieri’s box office, online on ravennafestival.org and Vivaticket, at the Tourist Information offices in Ravenna and Cervia and all the branches of Cassa di Ravenna SpA. 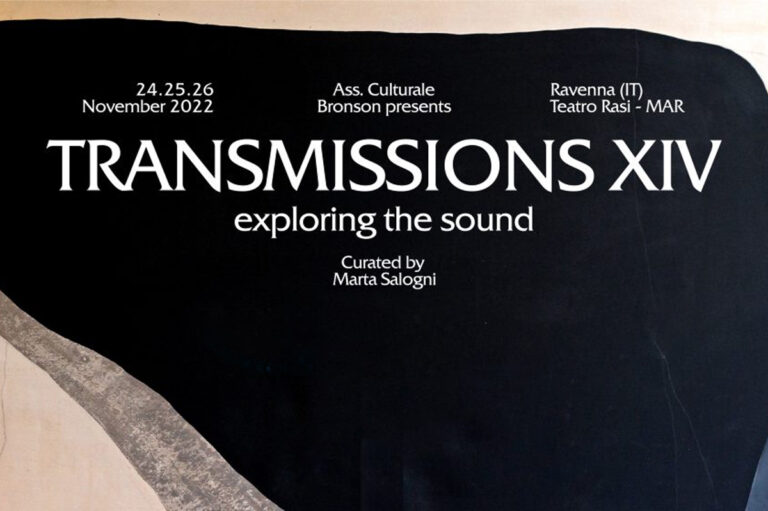 Last edit:4 March 2022
Ravenna through your eyes
City of art, nature, beaches and all the iconic places of Ravenna
#myRavenna