THE EVENT IS SUSPENDED!

As usual, with the beginning of November returns the well-established event of the Autumn Trilogy by Ravenna Festival.

For the year dedicated to the celebrations of the 700th death anniversary of Dante Alighieri, the Trilogy couldn’t miss paying homage to the Supreme Poet, combining the well-oiled format of the triptych with the artistic expressions of dancing, poetry and singing, giving life to two new productions: Svetlana Zakharova & Vadim Repin (4, 5 and 6 November at Mauro de Andrè Arena) and Faust Rapsodia – Dal ciel sino all’inferno (7, 9 and 10 November at Basilica San Francesco / Dante Alighieri Theatre).

An unpublished and visionary setting of two Fausts, the one by Goethe and the other by Robert Schumann (Scenes from the Faust by Goethe), in the dramaturgical and musical arrangement by director Luca Micheletti and conductor Antonio Greco.

Faust is, beyond Dante (as the author and character himself of the Divine Comedy), one of the greatest explorers of the edges of the known world and humanity. Hero of a rich and varied legend that started in the German Middle Ages, he gained a universal stature thanks to the pen of Johann Wolfgang Goethe, when the journey between Hell and Heaven became even more Dantesque: with his devilish fellow, he gets to know the power of evil, but then he finds redemption thanks to the beloved woman, who guides him to safety and to the light of Paradise.

The profane unfinished oratorio by Schumann, of which a well-studied selection of numbers taken from the Italian translation by Vittorio Radicati (son-in-law of the composer) had his debut in Italy in 1895, meets here some scenes of Goethe’s poem, performed in an Italian translation of the 19th century by Andrea Maffei.
BOOK NOW 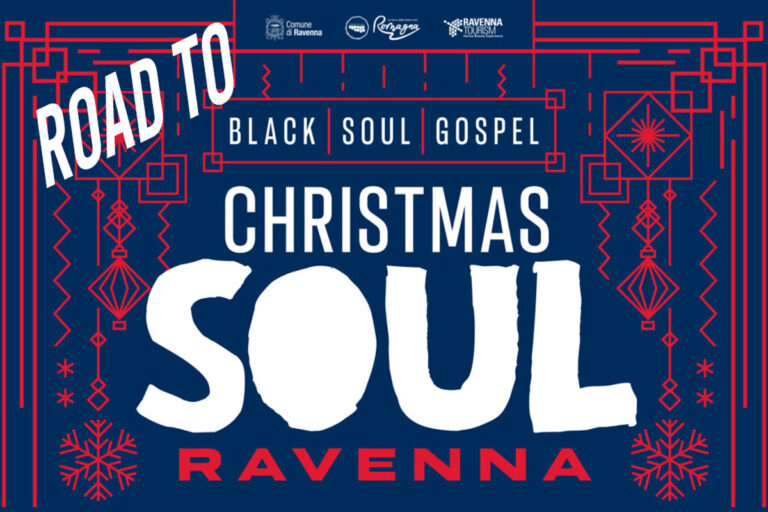 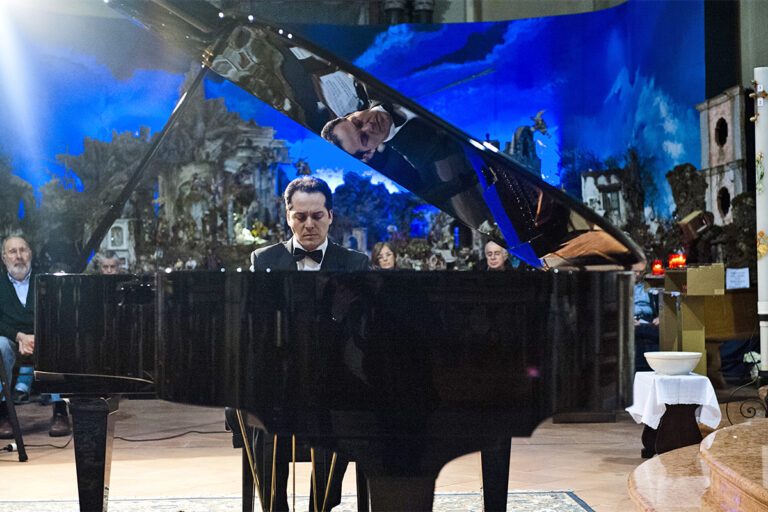 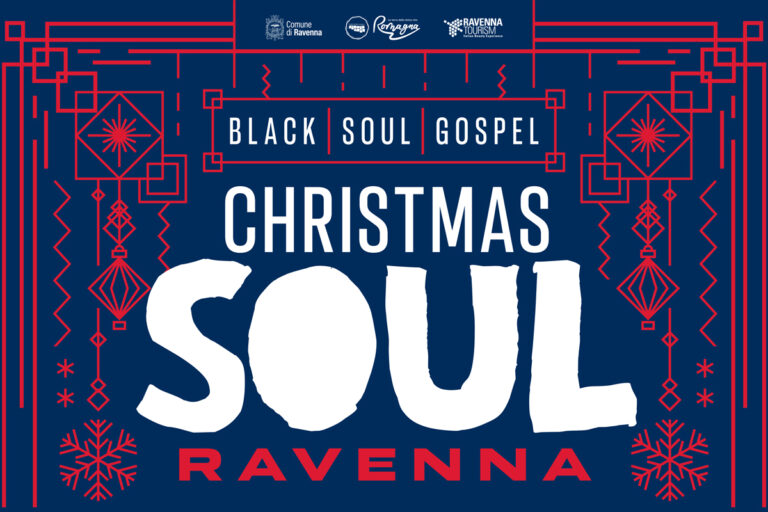