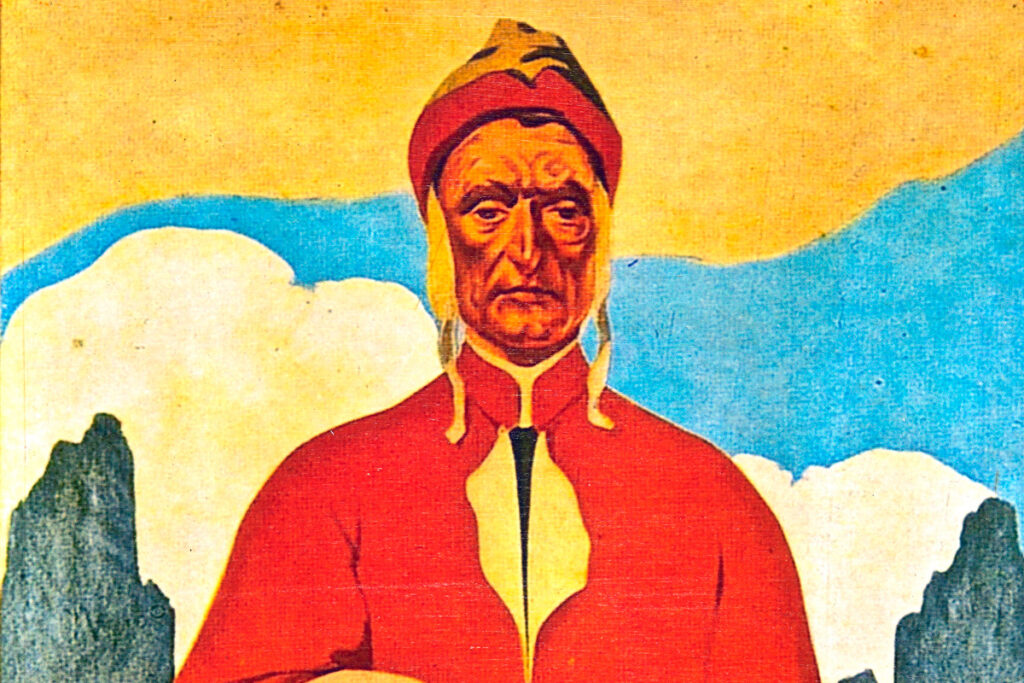 Until 9 January 2022, the MAR museum of Ravenna is hosting the exhibition UN’EPOPEA POP, third and last chapter of a great exhibition project “Dante. Gli occhi e la mente”, dedicated to the figure of Dante Alighieri.

The popular fortune of Dante that began in the Fourteenth century has arrived to more recent times. It has reached even that cultural universe we use to call generically pop.

Dante’s “pop” fortune is definitely an international phenomenon. The extraordinary success of books, films, comic books, cartoons and even videogames that draw inspiration from the poet and its atmospheres is proof of it.

In the popular culture, Dante has become what people usually call an icon. An icon in the sens of symbol connected with a collective consciousness.

So, there’s the Dante symbol of an Italian and European cultural identity, whose image from the Italian currency of the lira has passed to the euros. There’s the image of Dante that has been used for a long time as a commercial brand and in the advertising field. And there’s the Dante character, which keeps appearing in successful novels, films and games.

We may say, there is a really non pedantic Dante, that firmly remains in our everyday life. And it’s also a technological Dante, made of audio and video as well as interactive material.

Unlike “Inclusa Est Flamma” and “L’arte al tempo dell’esilio”, “Un’Epopea Pop” presents itself as a modern and contemporary exhibition set up on a two-way rail.

On the one side is the section “La fortuna popolare di Dante, dal testo alle immagini”(“Dante’s popular fortune, from the text to the images”), curated by Giuseppe Antonelli. On the other, instead, is an art itinerary curated by Giorgia Salerno, with contemporary artists that are coneptually relevant to Dante’s themes, such as souls, the female figure, the dream, the journey, the light.

From Tuesday to Saturday: 9am – 6pm
Sundays and Holidays: 10am – 7pm
Closed on Mondays and December 25th

Tickets us available at Ravenna Art Museum or online on: www.vivaticket.com

€ 8; € 5 (Academy and University students and teachers) 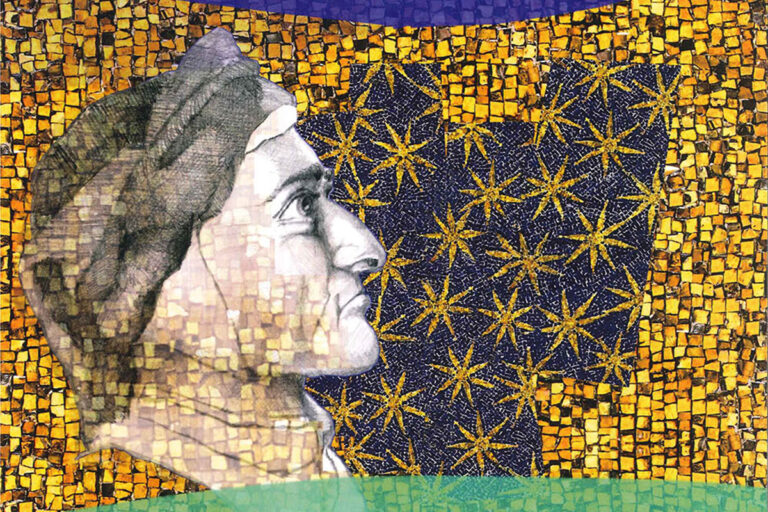 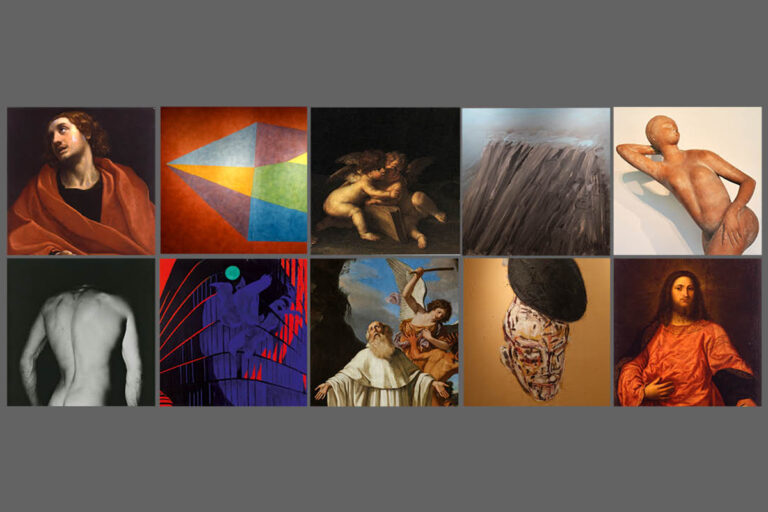 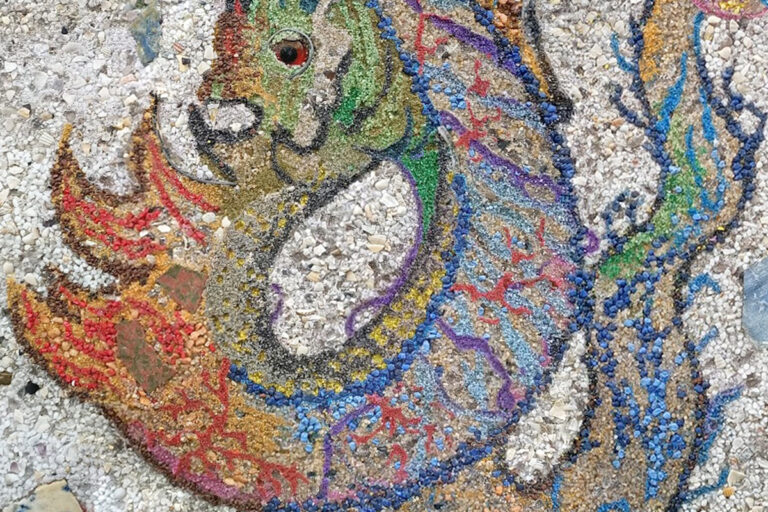 Last edit:28 December 2021
Ravenna through your eyes
City of art, nature, beaches and all the iconic places of Ravenna
#myRavenna