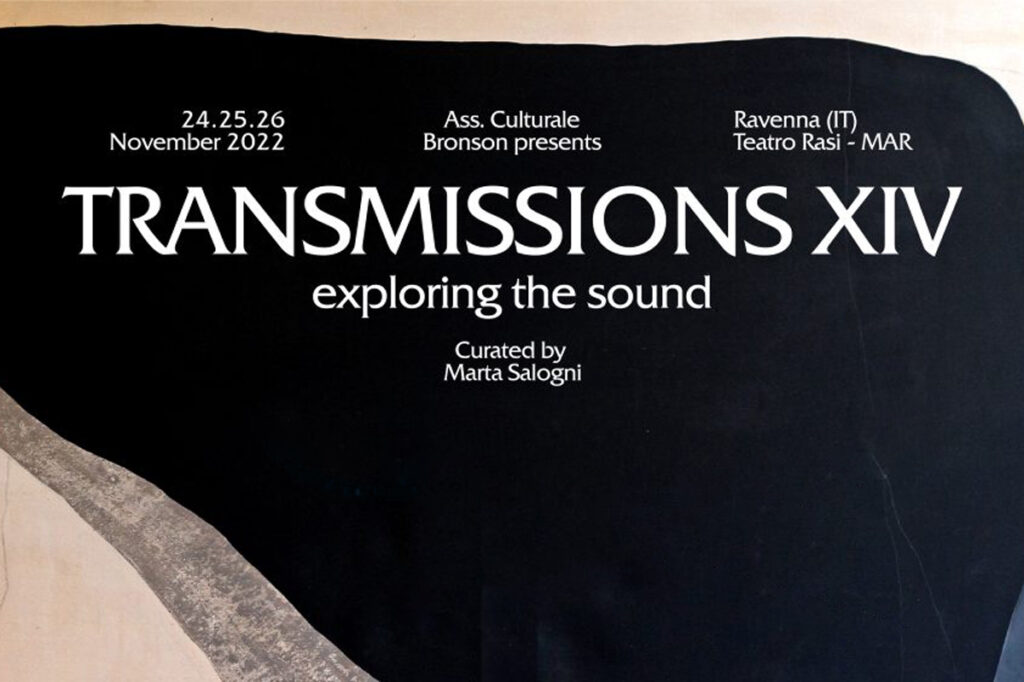 From 24th to 26th November 2022, Ravenna hosts TRANSMISSIONS, the festival dedicated to the most innovative frontiers of music organised by Bronson Produzioni.

A unique project, taking place this year in new locations: the beating heart of Transmission will move to the extraordinary spaces of Teatro Rasi, which will host, along with MAR – Ravenna Art Museum, the most surprising and cutting-edge artists of the international scene.

The artistic direction of Transmissions XIV – Exploring the Sound has been entrusted to Marta Salogni, one of the best-known Italian producers at international level. Based in London, she won this year’s Music Producer Guild (one of the most prestigious awards in the field in the UK) as Producer of the Year, and has worked over the years with Björk, Bon Iver, Animal Collective, FKA Twigs, Frank Ocean, The xx.

Ten artists from five countries for a unique journey through contemporary sound languages.

Transmissions Festival is presented by Associazione Culturale Bronson, supported by the Municipality of Ravenna – Department of Culture, Ravenna per Dante and Emilia-Romagna region and with the collaboration of Ravenna Teatro and Dice.fm 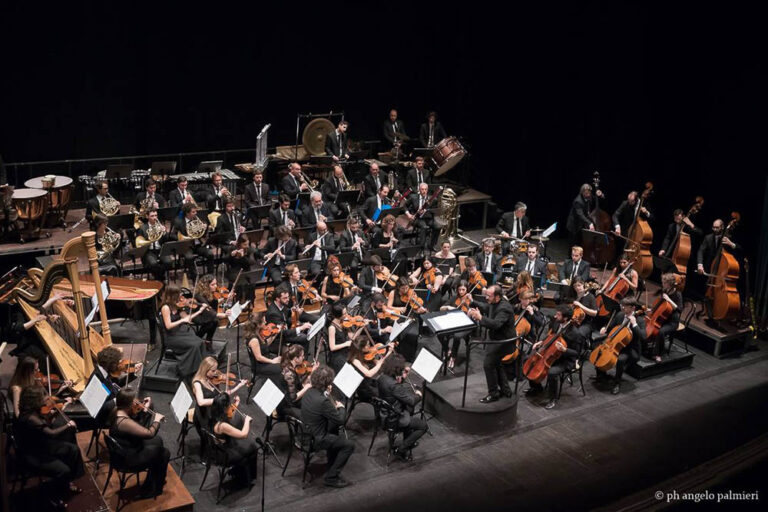 Last edit:27 September 2022
Ravenna through your eyes
City of art, nature, beaches and all the iconic places of Ravenna
#myRavenna